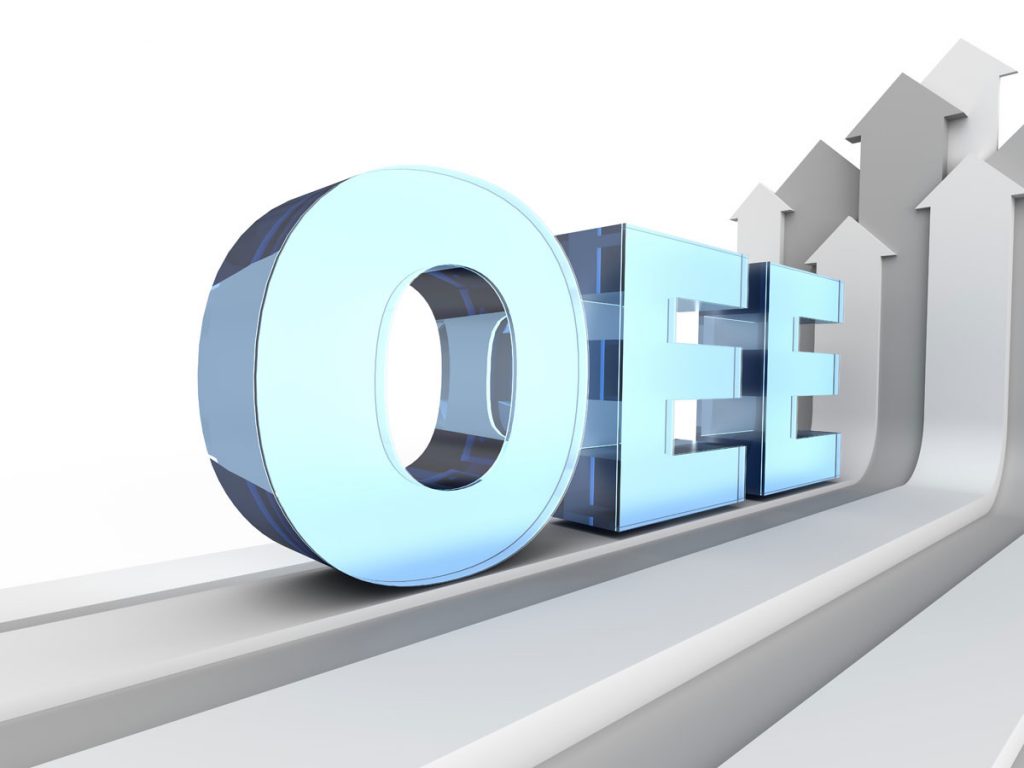 There will certainly be a learning curve when first measuring OEE and striving to optimize a small There were no Copyscape matches found. manufacturer. Many small businesses, especially small manufacturers, operate on very thin margins. There will inevitably be some inefficiency and confusion when first trying to achieve full OEE. However, a well-thought-out implementation will start paying dividends in short order.

"A few months after installing the Thrive Downtime Tracking System"

we identified several key issues with our manufacturing line. Once corrected, our efficiency sky rocketed from 39% to 75%.

so I consider it a win. Now we’re in a position where our other plants are interested in implementing the software.

"We've been using Thrive for about a year with impressive results. "

Changeovers that used to take 33 minutes now only take 23. With around two each day, that time really adds up. Before using the software, we were 20 minutes into our morning shift before lines started running, and we’ve cut it down to just 8 minutes. Overall efficiency has spiked from around 45% to an average of 60%. Seeing the data has really helped us create a culture of ownership and accountability. Everyone watches the measurements and does their best to make sure things are running efficiently, because they can see the impact. With the help of Thrive, we’ve had zero overtime during our busy season. That’s a company first! Now that we’re meeting production goals, we can be proactive and schedule time to take lines down for preventative maintenance.

"We were ready to pay $250,000 for a downtime system when by accident we stumbled across Thrive MES on the internet"

“Not only did it offer everything the more expensive system did but it is a fraction of the price. We were even able to customize to our facility far within our budget.”

”After 2 years I was still able to teach them a few big things about the software that they didn’t know about. A recent major success they had was they were able to reduce their downtime by 17 whole shifts per year by making a small tweak in a process. Instead of stopping a machine to make a fabric slice for 1 minute, they slowed the machine down to make the slice while the machine was moving. They also noticed how much downtime changeovers caused so their scheduled department reduced their changesovers from 6 to 1 per week.”

by giving the operator real-time visibility, they took more ownership and responsibility for the machine’s output. As a result, it made the operator think twice about shutting down the line. ‘Can I correct this issue without shutting the machine down?

as we identified that our change overs were the main source of downtime. Using this data to determine and implement solutions we were able to move from 12 hours shifts to 8 hour shifts. It also helped us reduce our quality issues by identifying sources of inefficiency.

"We are really happy with it and love the planned downtime function."

in our break rooms and on our supervisor’s computers have created a real sense of urgency and ownership to improve our plant’s performance. You can’t argue with a 50 inch TV in the break room that updates every second.